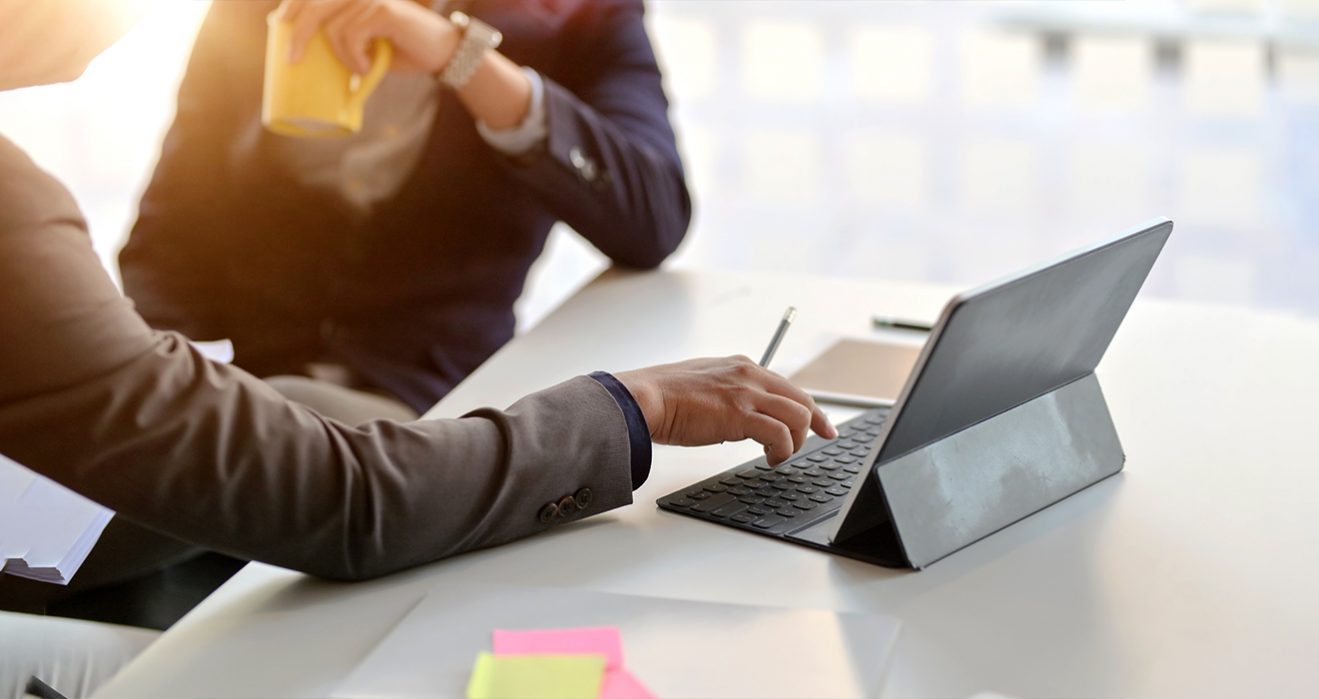 It is possible that some of these new gadgets already exist in an inventor’s basement or garage somewhere. One or two may even be patented, but then again, maybe not. Probably most things are dreamt up ten or ten thousand times before someone actually does something with the idea. The dreaming is more fun for some of us, so feel free to do something with the following.

These signs would be a new advertising gadget. Already, thousands of businesses use large flexible magnetic signs for their vehicles, with the company name and logo on them. However, these can only be used on metallic surfaces. To to stick to car or building windows, they need to have a similar magnet or steel mesh material that is placed on the other side of the glass, to hold them in place magnetically. This may not be a patentable product, but the first to trademark a catchy name and market them widely might do well.

This new gadget would just be fun. Make a wall covered with properly placed cameras, and use the other side of the wall as the projection screen for these cameras. The effect would be that of looking right through, into the other room. It would be like an invisible wall. Although I’m not sure what the practical applications might be, an “invisible ceiling” would provide a nice view at night.

There are already all sorts of new home security gadgets out there, but there is room for many more. One not-so-new idea is the motion-sensors that set off an alarm. The problem with these is that a criminal may still enter the home, either intending to be in and out quickly, or to turn off the alarm. On the other hand, if the sensor triggers a realistic recording of several large dogs barking, he may hesitate to go further.

Often a cell phone won’t work simply for the lack of elevation to get it above interfering hills and other obstacles to the signal. This new gadget would be a simple wire antenna that could be attached to any helium balloon. With light wire, the balloon might lift the antenna 50 or a 100 feet into the air to pick up that signal. A mylar balloon and a tiny canister of helium could be marketed with it too.

Some people have trouble turning a door knob. Why not make a door knob that is simply pushed to open the door (or pulled if the door opens out)? Hopefully I am too late, and this is already being sold somewhere. Making life easier for those who are disabled and/or older is a great area for inventing new gadgets of all sorts.

I enjoy taking complex problems and turning them into simple and beautiful interface designs. I also love the logic and structure of coding and always strive to write elegant and efficient code, whether it be HTML, CSS Bootstrap or jQuery. / Wordpress / Graphic Designer 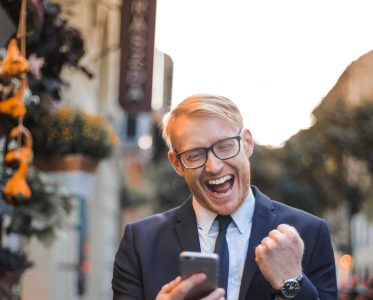 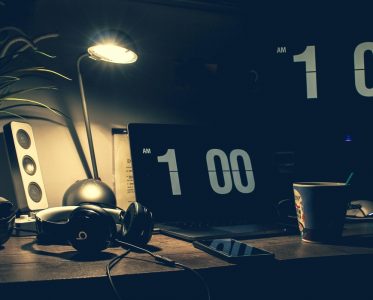 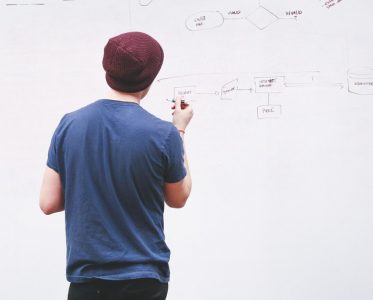 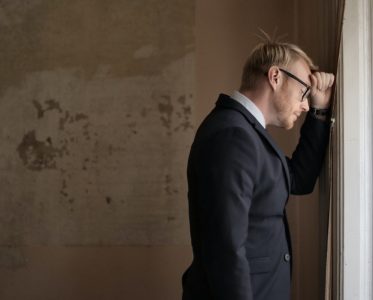 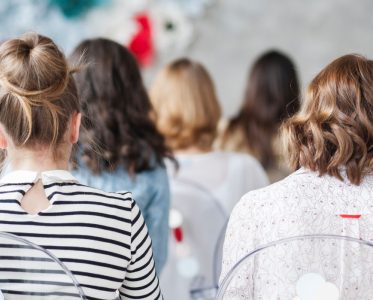 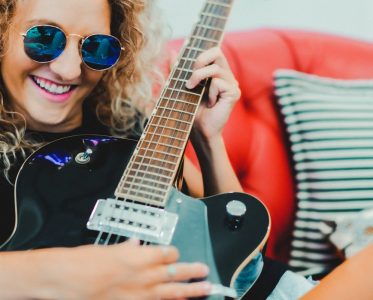 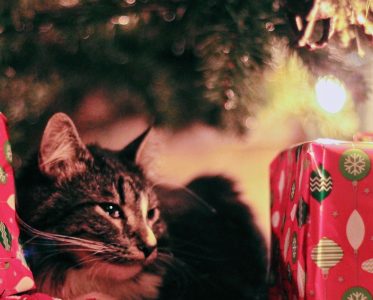 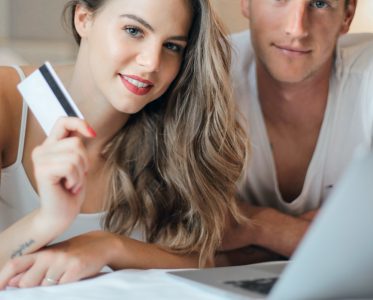 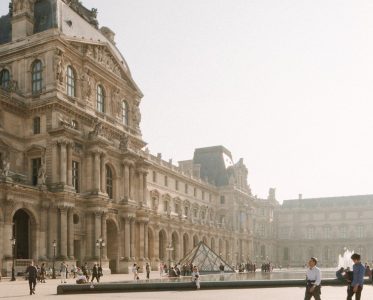 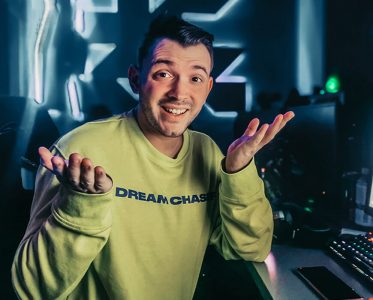 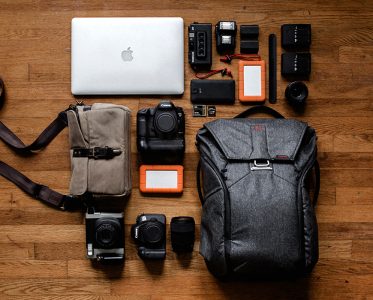