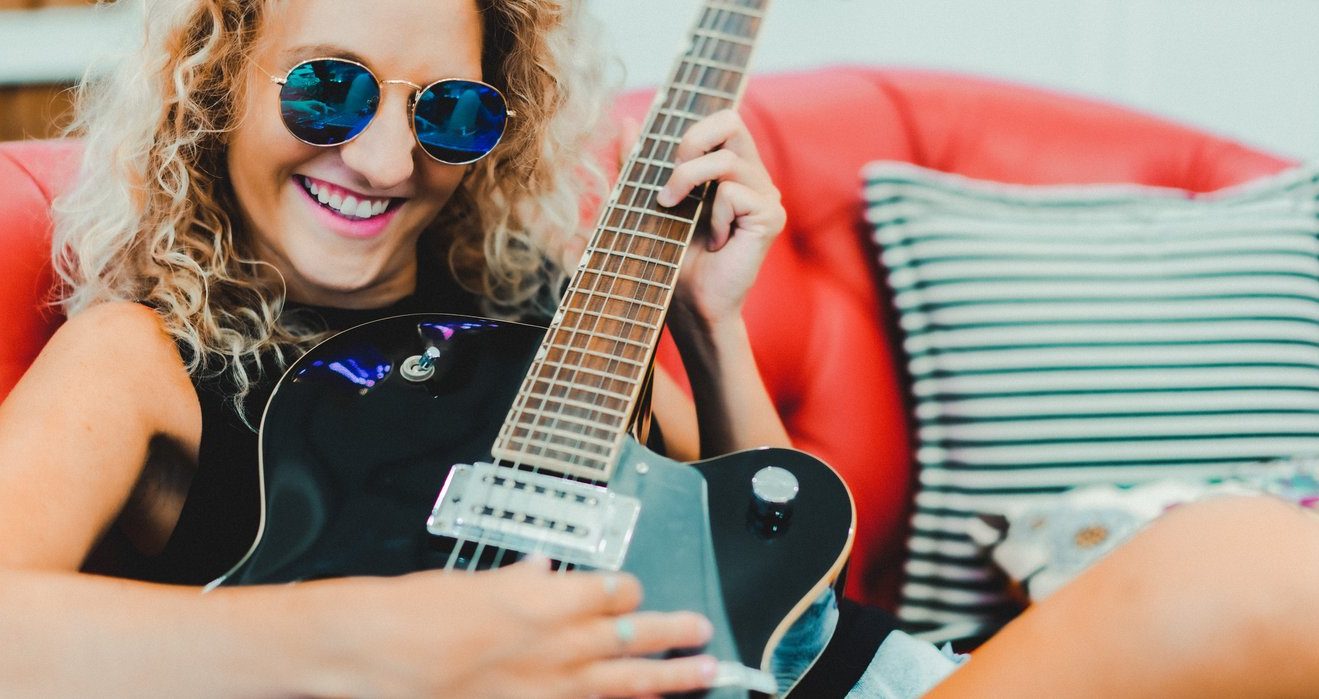 Razors have been around for a very long time, although electric razors didn’t come into existence until the 1930’s. Since then, they have greatly evolved and are now a staple in many people’s beauty repertoires.

Although there were early experiments with clockwork and friction motor, electric razors didn’t appear until the 1930’s. The electric razor was a actually invented by Canadian Jacob Schick in the 1920’s. He thought for sure that a man’s age could be extended to 120 years if he properly shaved.

Schick had already invented a system where a person could insert new blades into a razor without having to touch them, so an electric razor was the next step. He did come up with a monstrous device that was much to big to market, but it had to be further developed to make it easier to handle. He waited until an electric motor that was small enough to fit into a hand-held device, but also powerful enough to cut through a beard, was developed.

He sold his first electric razor in 1931 for $25 in New York. In the same year he managed to sell a whopping 3,000 more. This version contained an oscillating induction motor that drove a sliding cutter in a slotted shearing head. The motor had to actually be ‘kick-started’ using an exposed turn wheel. All of these components were housed in a sleek, black, Bakelite device that could easily be held comfortably in one hand.

Schick’s electric razor caught on, and by 1937 1.5 million were in use with its market worth $20 million.

Of course competitors came out of the woodwork, and so did many patent infringements and lawsuits. One such competitor was Gillette, a name that is well-known today.

The Remington ‘Close Shaver’ and the Sunbeam ‘Shavemaster’ were also launched in 1937. The latter used a brush motor with a foil shearing head, which was certainly different than Schick’s motor and slotted cutter.

Two years later the Philips “Philishave’ launched in the Netherlands, using another technology of a rotating blade behind a circular shearing head.

At the time the cutting area of these electric razors was quite small. In fact, they typically covered an area only a quarter of the size by those of modern electric razors.

Electric razor technology soon launched in Britain in the mid 1930’s. Their names, such as ‘Viceroy’ and ‘Zenith’, suggested they were the most up to date gadget that could be found. However, it wasn’t until American servicemen arrived in Britain that the electric razor actually caught on.

The electric razor also gained popularity when Hollywood became involved. Seen in such films as The Long Wait and Rear Window, the electric razor was definitely seen as a gadget for the modern man.

Throughout the years the electric razor greatly evolved. For example, models for women were designed. This was something that wasn’t seen until the late 1940’s.

These days dry shaving isn’t necessarily the only option. Some can now be used in conjunction with shaving cream, w while others can be used in the shower. 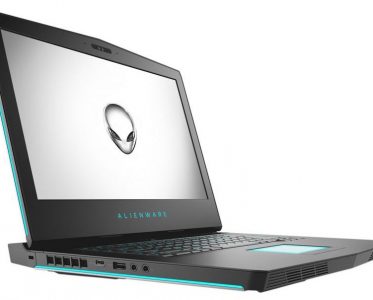 Is the Alienware m15 R4 worth the hype? 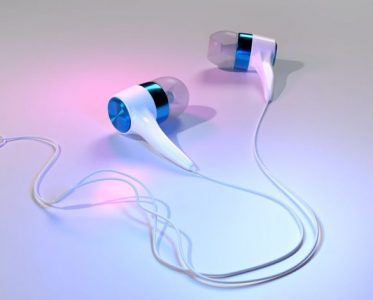 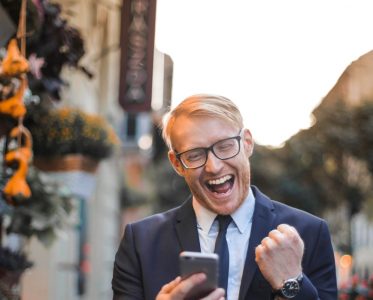 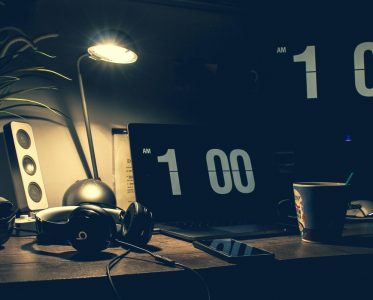 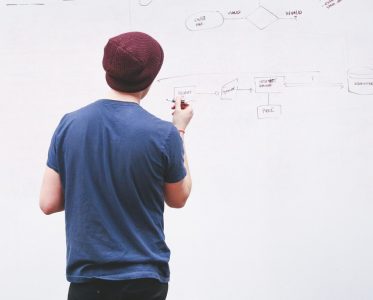 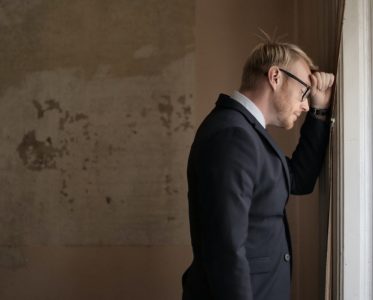 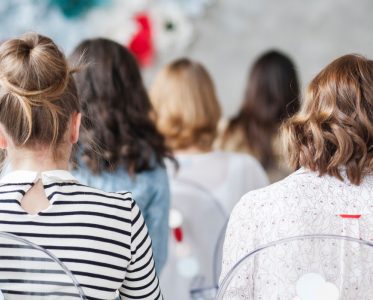 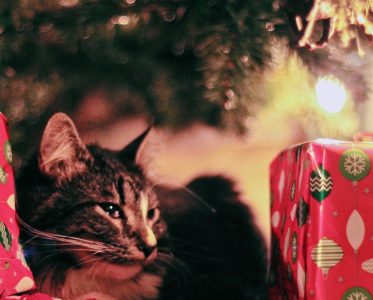 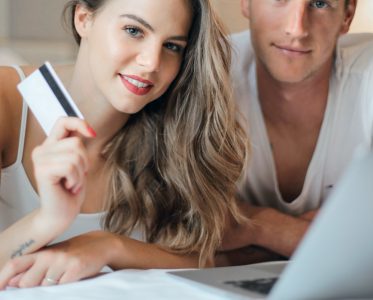 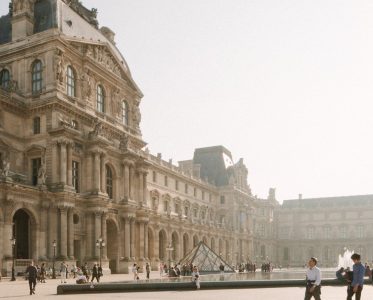 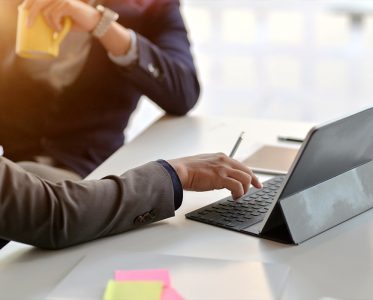 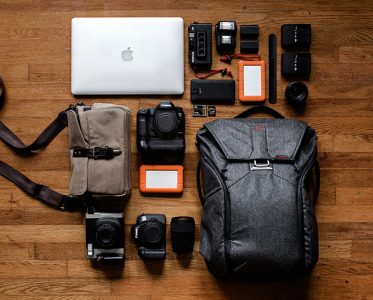